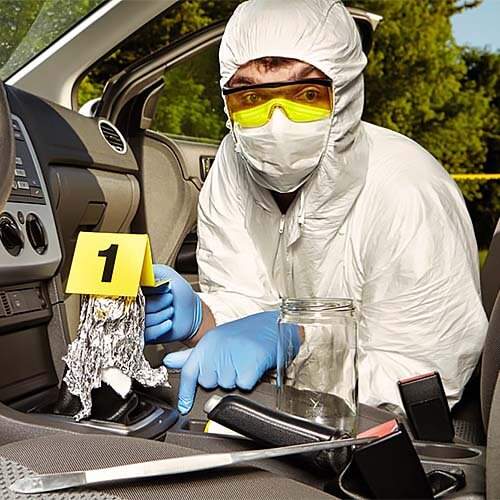 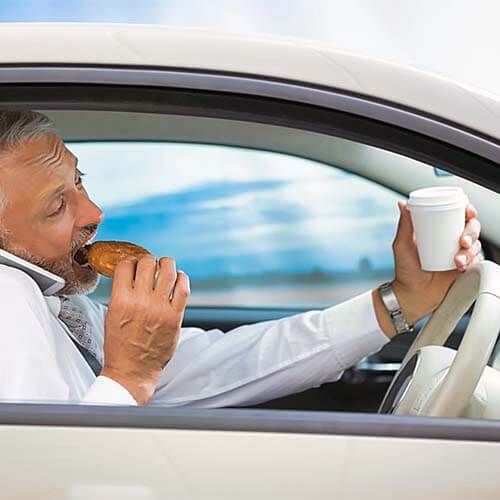 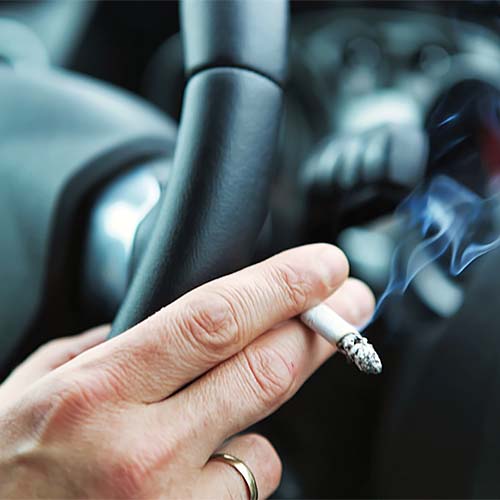 Get Rid of Automotive Smells and Kill Germs

While everyone takes their car to a car wash from time to time, this involves much more than simply cleaning the outside of your vehicle. A great car wash is able to eliminate smoke and food odors from cars/vehicles by using hydroxyl processors. In addition to buffing, vacuuming, and waxing your car, using these processors will deodorize the space. Hydroxyl processors, or hydroxyl machines, are units that are able to generate hydroxyls. Hydroxyls are sometimes known as “hydroxyl radicals” and are imperative if you want to make sure that the inside of your car is as clean as possible and you want to use something that can kill bacteria, virus in cars/trucks without the use of harsh and dangerous chemicals.Rather than using strong chemicals to attempt to mask bad odors inside a car, eliminating the odor and its cause is a much better idea.

If you want your vehicle to look as new as if you had just bought it, then you will want to carefully detail it. If you are worried about how to kill germs in cars/trucks/SUV and want your vehicle to not only look great, but be healthy for you to be in, then you need to consider using a hydroxyl processor as a part of your care. You love your vehicle, no matter whether it smells like a new car or not, but once the new-car smell has worn off, then it is likely that you will have other smells to deal with. It’s important that you understand how to get rid of odors in a car so that you don’t have to be in an enclosed space that smells like old food, gasoline, tobacco, smog and even mildew from the AC. These odors don’t just smell bad, they can actually make the inside of your car an unhealthy environment where you don’t want to be. Hydroxyls are natural agents that can cleanse the air quickly and easily without any strong and dangerous chemicals being used in your vehicle.

Cars that regularly carried animals or were smoked in can be difficult to sell, and it is important to remove the odors. Using our hydroxyl processors will quickly eliminate and eradicate any odor, making the car ready for the showroom and increasing the resale value. When you are going to trade in your car, then it is a good idea to consider this treatment. Because OdoroxAir/Pyure rents machines to individuals and not just companies, you can improve the cleanliness of your car before you trade it in.Because your car is an extension of your home, and you likely spend a lot of time in it, you want to make sure that it is as healthy and clean as possible. When the doors and windows are open you will let in smog, odors, and pollution from the environment. This can include smog from a production plant, odors from a dairy farm, or exhaust from traffic. Additionally, any food inside your car can cause lingering odors. While you may get used to the smell, your passengers will find that your car stinks, causing you embarrassment.Call us at 888-246-7446 x 211 if you have any questions about how our processors can help improve the smell and cleanliness of your car.

We are thrilled to include the Pyure Odorox hydroxyl technology in our expanded response to the coronavirus pandemic. We have deployed the triage carts to areas that were exposed to Covid both in a reactive and proactive manner. We have also positioned the Odorox hydroxyl generators in key areas like the nurse and wellness areas and meeting rooms where germs are most likely to gather and breed.

We have also successfully dispatched the units to purify the air during water leaks to mitigate odors and airborne mold spores. Therefore, there are multiple benefits to having this technology in our maintenance teamÕs repertoire.

We are very pleased with the results and appreciate the Pyure Odorox equipment being part of our arsenal as we recover from epidemic.

We are thankful that our rep from Bio-Shine prescribed the right machines for the right virus.

Lastly, the latest 3rd party lab test results that Pyure Odorox has performed reaffirms the quick kill of the Covid virus in the air and on surfaces. This has brought a great deal of relief to our staff and parents as we work to return to the full occupancy and resumption of activities in our buildings.