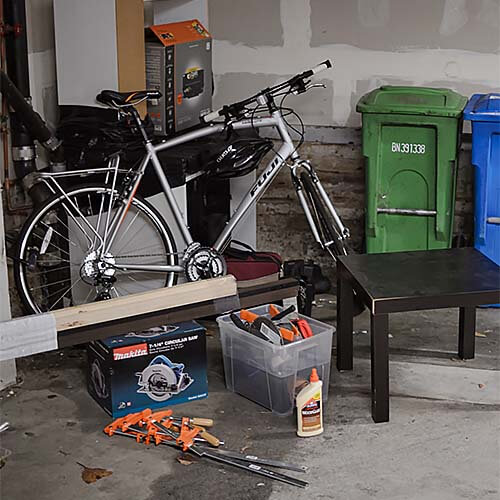 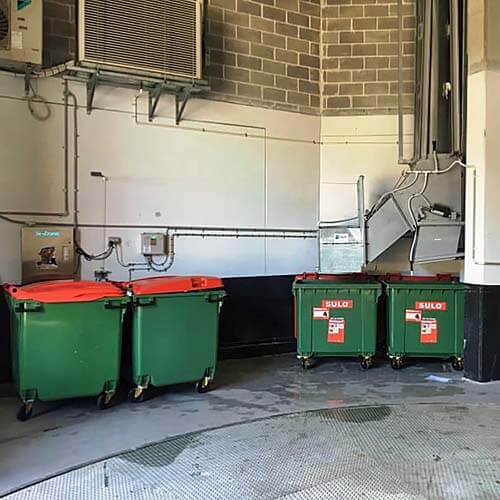 How to Eliminate Garbage & Trash Smells >

Both garbage compactor rooms and your home trash can smell awful, making you hold your breath whenever you need to put trash in the can or in the room. This confuses a lot of people, because they didn’t put anything in the trash that smelled so bad, and this makes them wonder not only what causes the smell, but also how to eliminate trash odors. Some of the things that you put in your trash, such as paper, plastic packaging, or bits of lint won’t contribute to the awful odor that trash can have. Rather, it is food waste and other biodegradable items that will cause your trash to smell so bad when they are in your can. Because biodegradable items will break down slowly, which releases unpleasant chemicals, and because they will be consumed by microorganisms, you need to know how you can battle these unpleasant smells. Unfortunately, it’s not easy to immediately pinpoint what is causing such a horrid smell in your trash, which makes it tricky to know how to get rid of trash odors.

Because certain compounds have different “odor thresholds” – which is the amount of the compound that has to be present in order for us to smell it, different compounds will be obvious to us at different levels. Some compounds create offensive odors, even when there are small levels of them in the air, while others need to saturate the air before we notice them. Even though compounds will vary in the amount of odor that they produce, there are some that make the biggest contributions to the odors of your trash. Compounds that contain sulfur smell very bad, and this smell is very recognizable. When you have methanethiol anddimethyl sulfide in your trash then the odor will be like rotten cabbage. On the other hand, hydrogen sulfide tends to smell like rotten eggs. Even just a few micrograms of these odors in your home will smell very strong and be unpleasant for you to deal with which is why trash starts to stick so quickly.

Additionally, some nitrogen-containing compounds will create bad smells in your home. Amines, cadaverine, and putrescine are all created when meat decomposes, so any packaging that held meat, steaks, or burgers can all start to smell quickly.This leaves people wondering how to get rid of trash room odors, as they can be so strong. It’s normal for these to smell of rotting meat and to be very offensive.

Unfortunately, there are other compounds that can create horrid odors, including ammonia. While ammonia has a fairly high threshold, it will add to the overall foul odor from your trash. It’s normal to have a lot of this smell when you had fish that you threw away, as it is caused by trimethylamine.

Other compounds can contribute the odors that you smell from your trash, including terpenes, aldehydes, and carboxylic acids. These are all very pungent when concentrated and can add to the odors you smell. Additionally, the smell of vinegar from acetic acid, a vomit smell from butanoic acid, and a rancid smell from propanoic acid are all common.

Many people wonder how to eliminate compactor room odors and trash room odors and how they can combat the smells that come from their trash. Remember that the warmer your trash can or the trash room is, the faster that your organic matter with decompose and begin to smell. By separating food waste from regular household trash you can cut down on the amount of smelly waste that is in your trash can. The other important thing to do is to make sure that you take your trash out on a regular basis.

Remove Any Odors From Your Home.

If you’re still having problems controlling the odors in your house because of your trash, then you need to consider installing a Hydroxyl Processor, as these will eliminate organic compounds naturally. This is the best way to combat any foul odors from your trash and to make sure that you don’t have to deal with the smells. Processors from Odorox/Pyure are able to remove all trash odors in a safe and natural way so that you don’t have to worry about the odor spreading through your home.