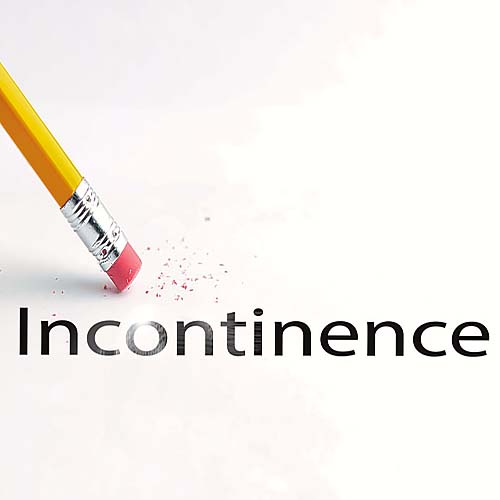 Nobody wants to think that in a nursing home, there may be dangerous bacteria present in the air, but along with bad odors, it is very common to have mold and bacteria in these locations. Using Odorox/Pyure hydroxyl processors is the best way to remove all odors, bacteria, and mold that may be present in the air and may cause a health threat to your residents. When you need to know how to eliminate bad odors in assisted living homes – nursing homes and hospitals, then you need to turn to Odorox/Pyure hydroxyl processors. These Hydroxyl processors are able to actually eliminate odors at the source instead of simply covering them up. By destroying the microorganisms that cause odors, you will be able to ensure that your residents have clean air that is healthy and good for them to breathe. Additionally, any bacteria in the air inside your facility, such as C-diff Clostridioides difficile infection, VRSA Vancomycin-resistant Staphylococcus aureus, and M Methicillin Resistant Staph . Aureus (MRSA) RSA, will all be eliminated quickly and safely when you use our hydroxyl processors on a daily basis. You can rely on our patented technology for an effective delivery of hydroxyls so that your facility is clean, sanitized, and smells great quickly.

Removing the hospital smell from your facility can be difficult. Knowing how to eliminate odors from soiled linen rooms is important, as these odors mix with others from spilled food or drinks, body odors, and other waste to permeate all of the carpet, upholstery, drapes, and bedding. Additionally, these odors can actually attach to the ceilings and walls in your facility, making it difficult get rid of these odors. Standard cleaning products and methods aren’t able to remove these odors, as they are hidden deep within items in the room and traditional chemicals will simply mask the smell. The best way to clean a room and the answer to your questions about how to remove odors from incontinent areas is Odorox/Pyure. This cleaning agent is a gas that can travel throughout the air, sanitizing and disinfecting surfaces that housekeeping staff is not able to easily reach. After traditional cleaning in your nursing home, use an Odorox processor to come and complete the treatment. Our equipment doesn’t have to be used in a vacant room, making it easy to treat odors throughout your facility.

When you are concerned with how to keep nursing homes clean with hydroxyls, you can have confidence that our treatment process ensures that the next person in the space will not be in living in an area affected by odor, bacteria, or filth from the prior resident. Patients, as well as their families, will appreciate a clean room that smells great and is free of all prior contaminants. Using hydroxyls ensures that all dangerous microorganisms are removed and that the odor is destroyed. Unfortunately, it is very common and devastating for nursing homes to be the center of infectious disease outbreaks. Due to the number of residents in the area, as well as the resources of water, food, and air, diseases are able to spread quickly if left unchecked. Additionally, more pathogens, germs, and bacteria are constantly being brought into the facility when visitors and staff enter. Not only are gastrointestinal disease or infection and respiratory infections a problem, but also soft-tissue and skin infections are quite common. Hygiene problems allow germs to spread from patient to patient, and estimates put around 380,000 patients in nursing facilities dying each year due to infections. Preventing infections and their spread is important and should be a main focus of all nursing homes so that they can ensure that their residents are as safe and healthy as possible. Along with proper training, the right equipment needs to be used so that residents are healthy and live in an environment that will not put their health at risk.

Using Odorox/Pyure is a proven way to clean the air in nursing homes and prevent the spread of odors, bacteria, and viruses. This is a great way to provide all residents with the sanitary and healthy conditions that they need to live and to thrive. Without proper care and treatment, it is very common for nursing homes to be dangerous locations for their residents and to be the cause of a number of health problems.Feel free to Email Odorox Air/Pyure or a phone call at 888-246-7446 x 211 for any questions or concerns regarding Hydroxyl Processors and how to cleanest air for your space and using OdoroxAir/Pyure Hydroxyl Processors at Long Term Care Facilities/Nursing Homes/Assisted Living, to eliminate Odor Problems, Smell Elimination or Bacteria Elimination.

Within the last 18 month, we have purchase the Pyure Odorox equipments. The units have been used for dehumidification in musty rooms and in areas need in response to COVID-19 pandemic.

I found the equipment has performed very well and we hope to purchase additional units in the coming year.

I’d like to take this moment to personal thank BioShine for introducing me to their line of Pyure Odorox equipment and the technology that will help provide reliable performance for my Indoor Air Quality throughout the years.