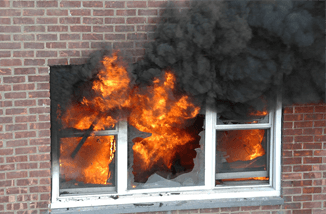 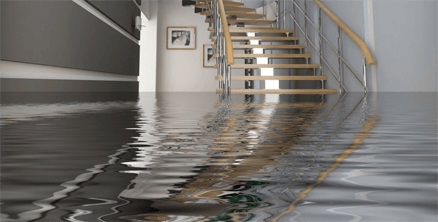 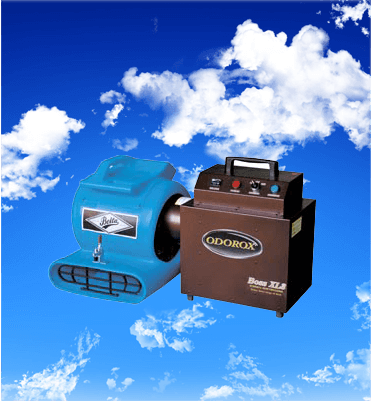 Hydroxyls are the ideal solution for:

The ODOROX®/Pyure hydroxyl generators allow disaster restoration companies to complete their jobs faster and more effectively. This leads to happier clients, a lower claim for the insurance company, and an increase in profits for the restoration company. 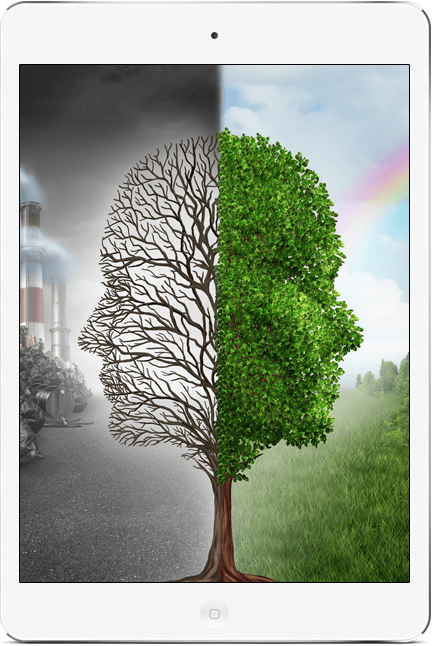 Listed in Xactimate® and Symbility®

12/14/20
Two years ago, we purchased and deployed the Pyure Odorox equipment district wide. The units where originally deployed for dehumidification and contaminated air remediation. I found that the equipment performed so well that we decided to expand the scope of use to daily operation.
After such proven success from the Pyure Odorox equipment, I purchased multiple more units to bolster my enhanced hygiene cleaning/sanitization plan, district wide and currently have them deployed to nurses offices, triage rooms, cafeterias, guidance offices and classrooms in response the COVID-19 pandemic.
I’d like to take this moment to personally thank BioShine for introducing me to their line of Pyure Odorox equipment and the technology that will help provide reliable performance for my districts Indoor Air Quality throughout the years.